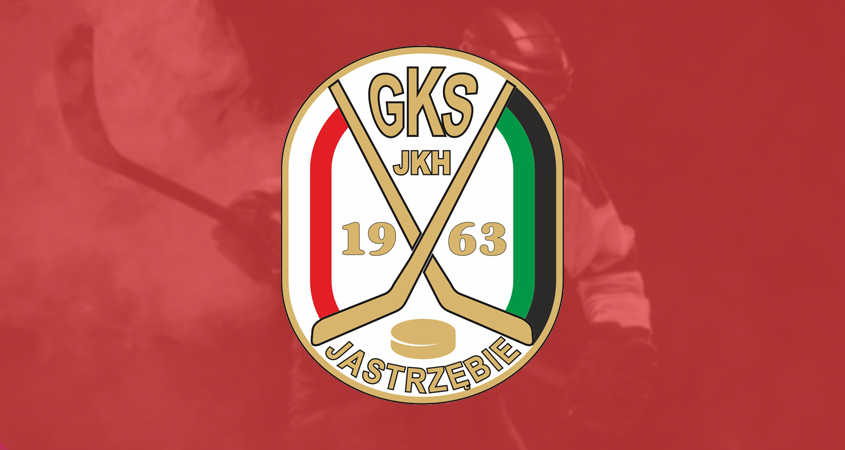 JKH GKS Jastrzebie has finally got aboard the Finnish craze that has taken the rest of the PHL by storm. The team signed veteran Finnish forward Markus Korkiakoski to a one-year agreement. He is the first Fin to play for the club since 2020.

The 30-year-old forward spent last season in the Chance Liga with HC Poruba 2011, a club familiar to most Polish fans. He had been playing in the second level of Czechia since 2019 and earned two cups of coffee at the top level. Before going abroad, he had spent seven years in the second league of Finland, the Metsis. The Yli-Ii native played in 221 Metsis games, recording 129 points (49G-80A-129PTS). His production was much stronger in the Chance Liga, with 198 points (81G-117A-198PTS) in 204 games.

Jastrzebie will hope the center can continue to be a strong playmaker in Poland. After losing eight of its top ten scorers, the club has a strong need for production. While he is the only Fin on the team, he is one of eight imports. While plenty of unannounced signings are still to come, many of whom will be Polish, it is still a bit shocking to see many imports in the club. They had a golden age of young homegrown PHL talent in 2010s but haven’t been able to sustain it in the 2020s.