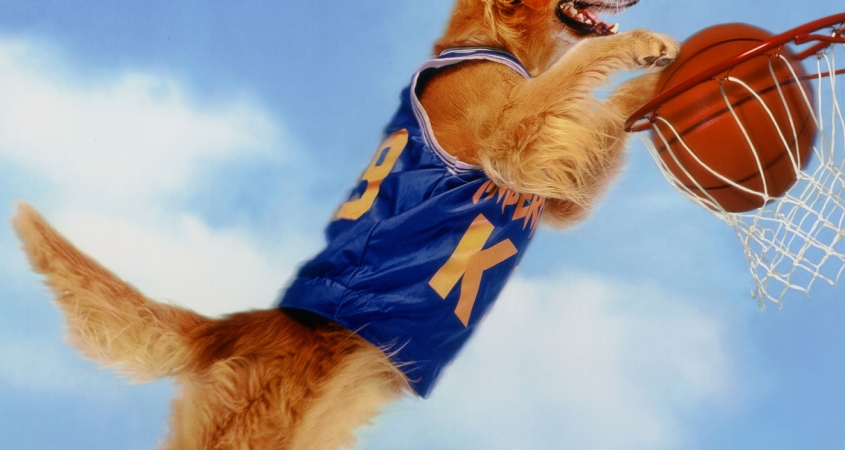 Now and then, I take a day off from the Polish hockey world to experience a bit of normal life. Then I come back to HK Opole of the MHL attempting to sign a dog. Paczka Kołodziej has signed a deal with HK Opole as a defensemen, pending league approval. The club’s owner owns the dog that is native to Krakow, Poland. HK Opole is hoping that Paczka will join the team in January.

Sorry to crush everyone’s dreams and hopes. This dog is not the next Adam Fox. This signing is in response to Gdansk naming former PHL forward Rafal Cychowski their head coach and registering him as a player. This makes the 43-year-old Cychowski eligible to play in the MHL. In the MHL, teams have an average age of 19.5. The league is supposed to be Poland’s top level of junior hockey. But there are no actual rules about age requirements, and Poland lacks a strong second league for senior players. This means a lot of players over 20 that are not yet good enough for the PHL play in the MHL. Due to poor junior systems, some MHL teams strongly need veterans to keep pace with other junior clubs. Growing club LKH Lodz has the highest average age of 23.39 but is 8th in the standings.

The MHL is an absolute mess. Marek Kostecki and Gdansk especially have become a mess. Gdansk has had numerous problems, including where they failed to show up for a game against Opole. Gdansk dropped from the PHL last year after failing to pay players. Many of whom they had signed to multi-year deals. They continue to hold a great hockey city hostage.