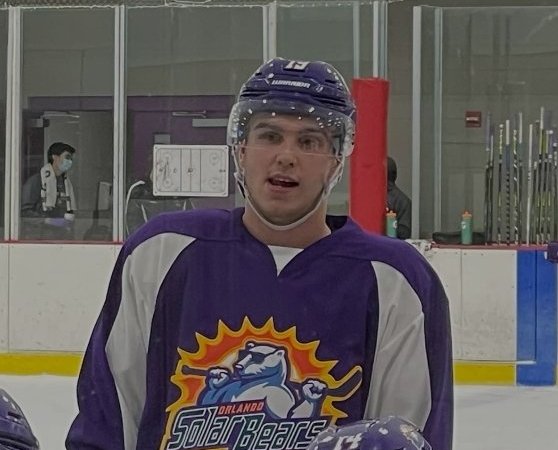 The offseason continues to be in full swing and we have the next home of the Polish Prince. Alan Łyszczarczyk will be playing with HC Frydek-Mistek in the Change Liga according to the team’s website. He will be playing for them on a loan from top Czech league team HC Ocelari Trinec.

While this return had been previously reported about for the Podhale native. I was curious to see if anything would change after a fantastic end to season that Łyszczarczyk had with Fort Wayne, including winning the Kelly Cup. Overall Łyszczarczyk played the most games of anyone in professional hockey last year recording 52 points (22G-30A-52PTS) in 84 games across the ECHL and Polska Hokej Liga.

Łyszczarczyk will be reuniting with his countrymen and Polish national team members Bartosz Ciura and Filip Komorski. Both players signed similar deals earlier in the offseason. Last year HC Frydek-Mistek finsihed 14th in the Chance Liga, missing the playoffs. This was the team’s worst finish since being promoted to the 2nd league. It makes sense the team added three Poles with winning experience.