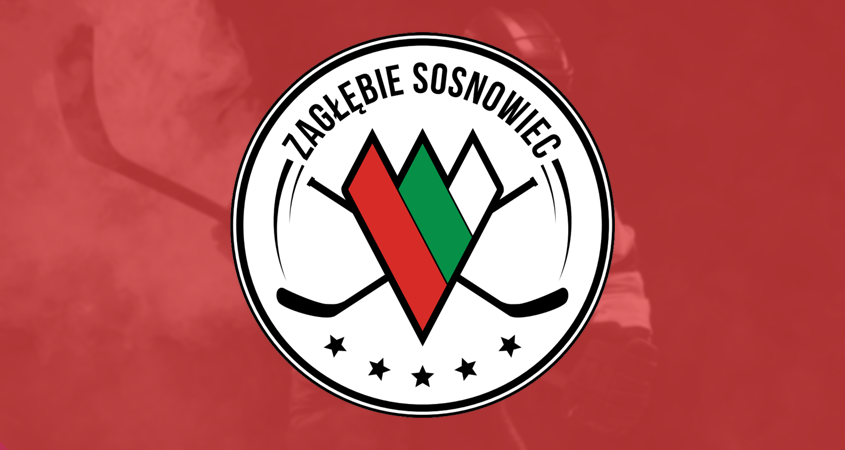 Kogut spent last year in KH Torun, where he recorded 19 points (7G-12A-19PTS) in 37 games. This was his best production since the 2018 season when he recorded 22 points. Before joining Torun last season, Kogut was with GKS Tychy for seven seasons. He has also PHL stops with JKH GKS Jastrzebie, Naprzod Janow, and Orlik Opole. He has recorded 196 points (94G-102A-196PTS) in 477 PHL games. He also represented Poland at two U18 and U20 IIHF Championships while representing the senior team at a non-IIHF event in 2015.

Sosnowiec will count on Kogut, hopefully repeating some of his past production. The team will be without the Russian scorers who primarily led the team in points last season. They also added Polish forward Jakub Witecki and Ukrainians Dmytro Danylenko and Nikita Butsenko. It may be hard to replace the offensive firepower, but their overall depth has improved.